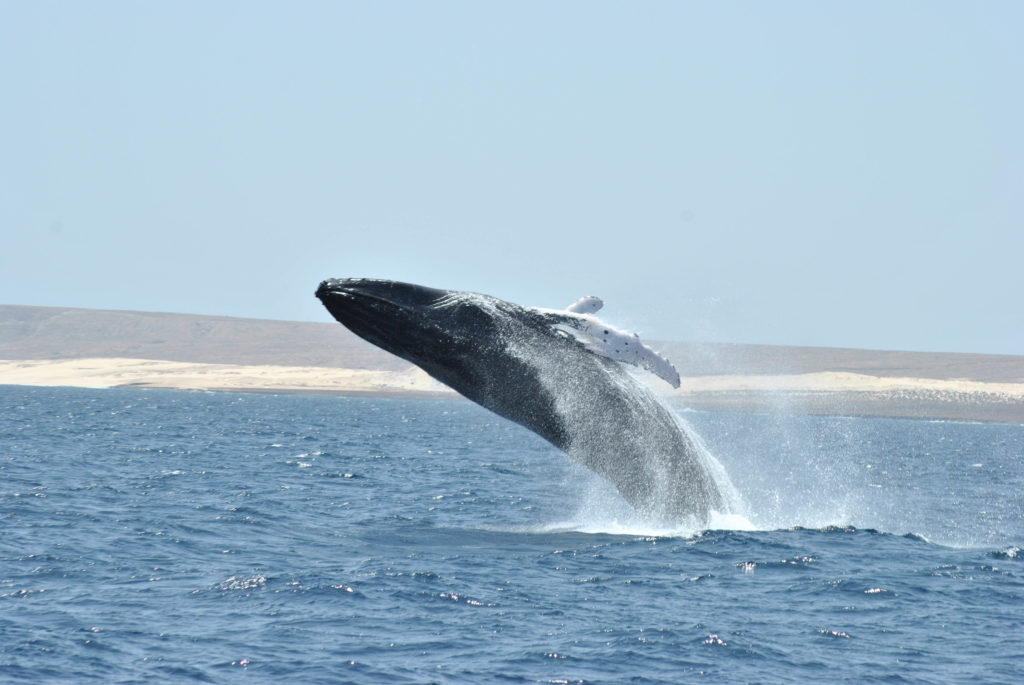 Spring 2019, the whale breeding season, is offering unique moments to biologists and tourists for the observation of humpback whales and this year has been the return of a specimen not seen for 20 years.

In March of this year, his drawings on the tail – which are a kind of fingerprint of whales – have been recognized. A biologist from the environmentalist association Bios.CV, said that for now it is impossible to know where this whale went, or what brought it back after a long time.

Currently there are 270 individuals identified by environmental associations that monitor their passage through the waters of Cape Verde, for the time of reproduction and, therefore, a sort of “playground”, where the young specimens can be seen next to their mothers. Through these sightings, the queues of whales are recorded and cataloged for monitoring, which is centralized in Boston, in the United States.

“There are not two identical internal parts of the whale’s tail,” said the biologist, who is able to follow the traces of these cetaceans, protected in Cape Verde and internationally, taking into account the small number of individuals.

The Bossa whale (humpback whale), with the scientific name Megaptera novaeangliae, chooses Cape Verdean waters for reproduction, after having spent the winter feeding in Iceland and in the North Sea in Norway. Along the way, it crosses the Azores. So far, the waters off the island of Boa Vista have been the favorite of these cetaceans, but sightings also occur on the island of Maio and this year, for the first time, also on the island of Santiago.

To protect the youngest from predators, these whales approach the shore in shallow waters, allowing them to be seen easily, sometimes even from the beach. It was possible to observe young whales learning their parents’ song – only the males “sing” – while the young females follow their mother to learn the path that will later lead her to the reproduction area.

When you go out on a sea excursion in April, you have a 90% chance of seeing whales a percentage that drops to 60-70% in May. To book the excursion or ask for information you can go here: WHALE WATCHING BOAVISTA.

BiosCV is a Cape Verde non-governmental organization whose objectives are the conservation, the study and the protection of the environment, the promotion of sustainable development of local communities, as well as educational and cultural initiatives on the nature and culture of Cabo Verde. 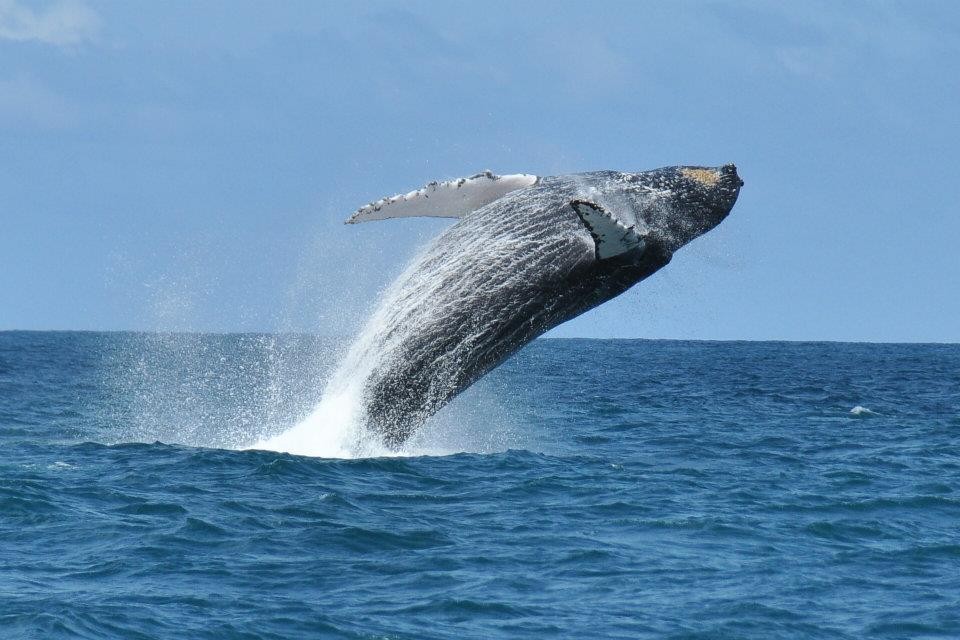 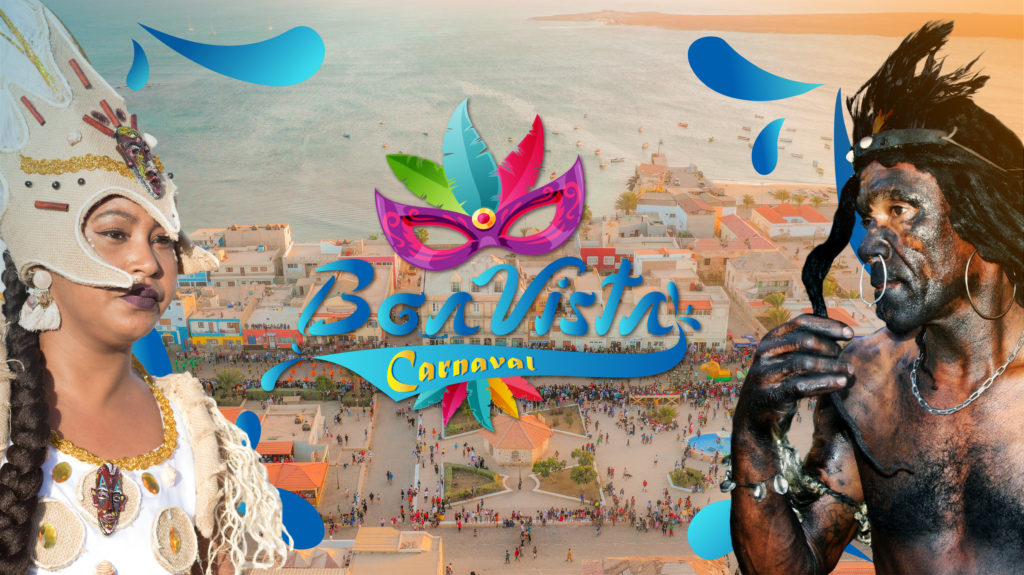