Santa Monica Beach is a beach located in the extreme southwest of Boa Vista Island, in Cape Verde.

It is considered a beach of great beauty, breathtaking, very extensivel, very exposed and without any shadows, and an almost wild atmosphere, resulting from its isolation. Its areal stretches for about 18 km.

In the old days, this beach was known as Portuguese Port, because it was the first Portuguese landing site on the island of Boa Vista.

The beach is also an important place to spawning turtles, being considered a protected area.

Currently, the absence of road connection makes it difficult to access the beach, promoting its isolation and contributing to its almost untouched wild atmosphere. There are, however, plans to build tourist ventures in the near future. 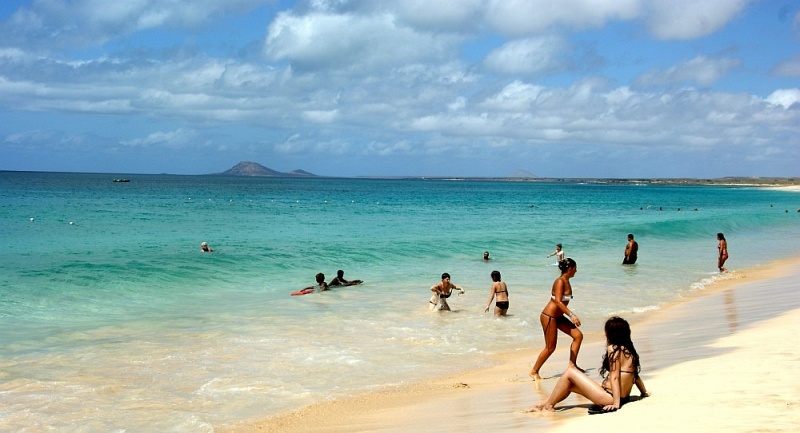 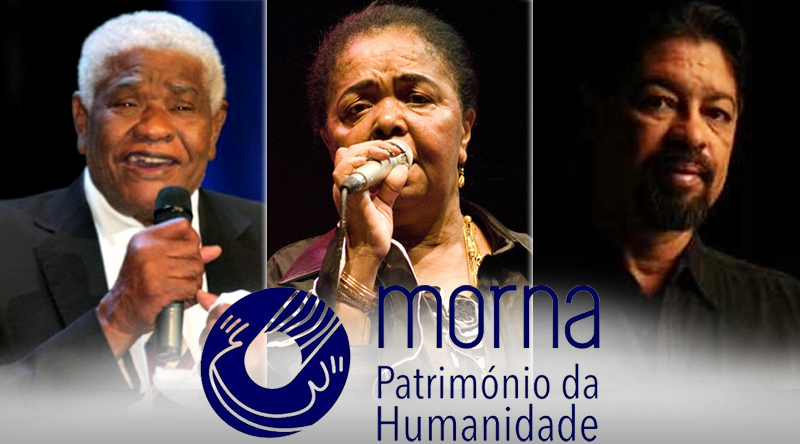